What Is An Interventional Radiologist?

A Man With An Idea

An Interventional Radiologist is a physician who has training both in Radiology (a physician who interprets MRI’s, CT scans, X-rays, ultrasounds and other types of imaging studies and explains/consults those test results with referring doctors) and in performing minimally invasive surgeries and caring for those patients as a typical surgeon would.  This specialty came into being in 1964, when Dr. Charles Dotter successfully dilated a blocked artery in the leg of a woman who had refused amputation and saved her life.  Interventional Radiologists are at the forefront of medical advancement where medicine and technology intersect.

Interventional Radiologists (IR’s) have, until recently, been unknown to the public.  They typically consult for and assist other specialties and as such are generally considered part of the medical and surgical teams in hospitals.  However, some IR’s, like Dr. Gropper now have their own offices and perform procedures in the office setting.

When Jenny began college, she was convinced she wanted to be an accountant. It didn’t take long, however, for her to realize she could combine this with her interest in the medical field. Armed with a Bachelors degree in Business Administration, Jenny began her career as a surgical technician within the plastic surgery division at Mercy Hospital. In her 15-year career there, she operated in several different departments, including Information Systems implementations, Claims Auditing, management, etc. When she met Dr. Gropper, she was intrigued by the idea of the “boutique style” medical practice he talked about, and she came on board.

On a personal level, Jenny is married with children, considers herself a “bit of a nerd.” She enjoys wine tastings, travel, and reading! 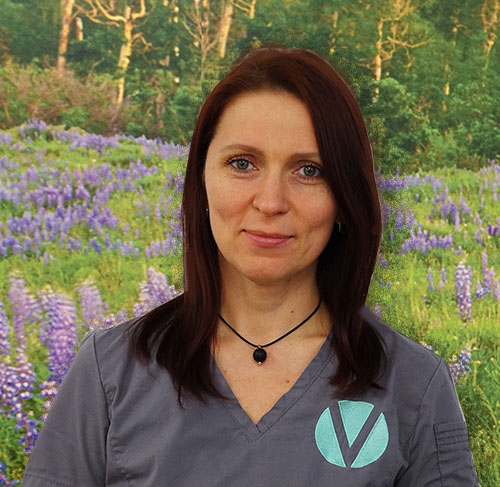 Katy was born in Kiev Ukraine, where she attended the Kiev Polytechnical University Department of Aerospace Technologies, graduating with a Master of Sciences degree in Metrology and Electronics Engineering. In addition, Katy graduated with a Master of Arts in Sound Engineering and Production from the State Academy of Culture and Arts Managerial Personnel. Katy moved to the U.S. in 2003, living in Houston and working at St. Luke’s Episcopal Hospital. She moved to Florida in 2006, and in 2012, Katy earned a Master of Healthcare Sciences and became a Registered Vascular Technologist. She began working with Dr. Gropper soon after.

In addition to her regular job, Katy is also a violinist with two area symphonic orchestras. 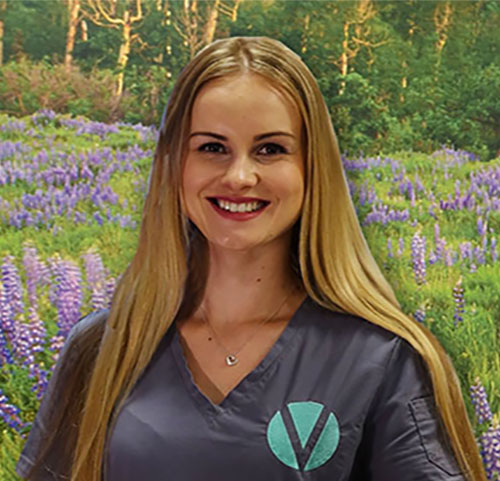 When Karina graduated high school in the Ukraine, she knew she wanted to help people. She decided that the best way to help people was to go into the medical field, and soon graduated with a Bachelor’s degree in Pharmaceutical Science from Cherkasy Medical College. After graduation in 2009, Karina moved to the United States and began working with Dr. Gropper as a medical assistant. Karina enjoys working with the public- she is very energetic and a people person. She has always been fascinated with the human body and its physiology. She is returning to school and hopes to become an ARNP or PA.

When she isn’t working, Karina loves the outdoors and exercising, and is dedicated to following a healthy lifestyle and diet. 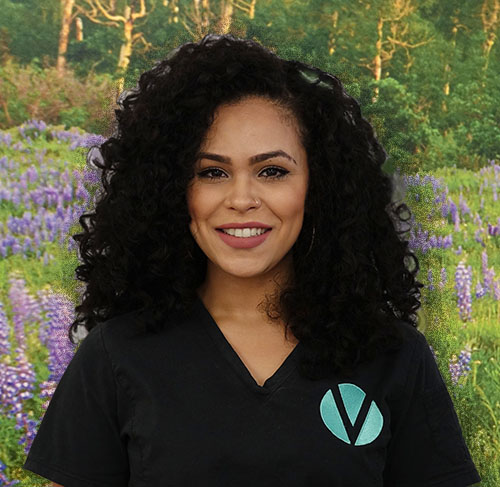 You’ll probably talk to Naty when you call to make an appointment.

According to Naty, assisting patients and working with a great team are her favorite things about working at Vivid. When she’s not at work, Naty is spending time with family or taking classes at FIU.

Jennie is a Miami native with 10 years of experience in medical patient relations and medical billing.  She has been with North Beach Vascular since it opened in 2010.

Her interests are dance and working out.  She lives in Hialeah with her daughter.

Are you ready to get your life back? Well, we’re ready to help. Reach out today and get started.
MAKE AN APPOINTMENT