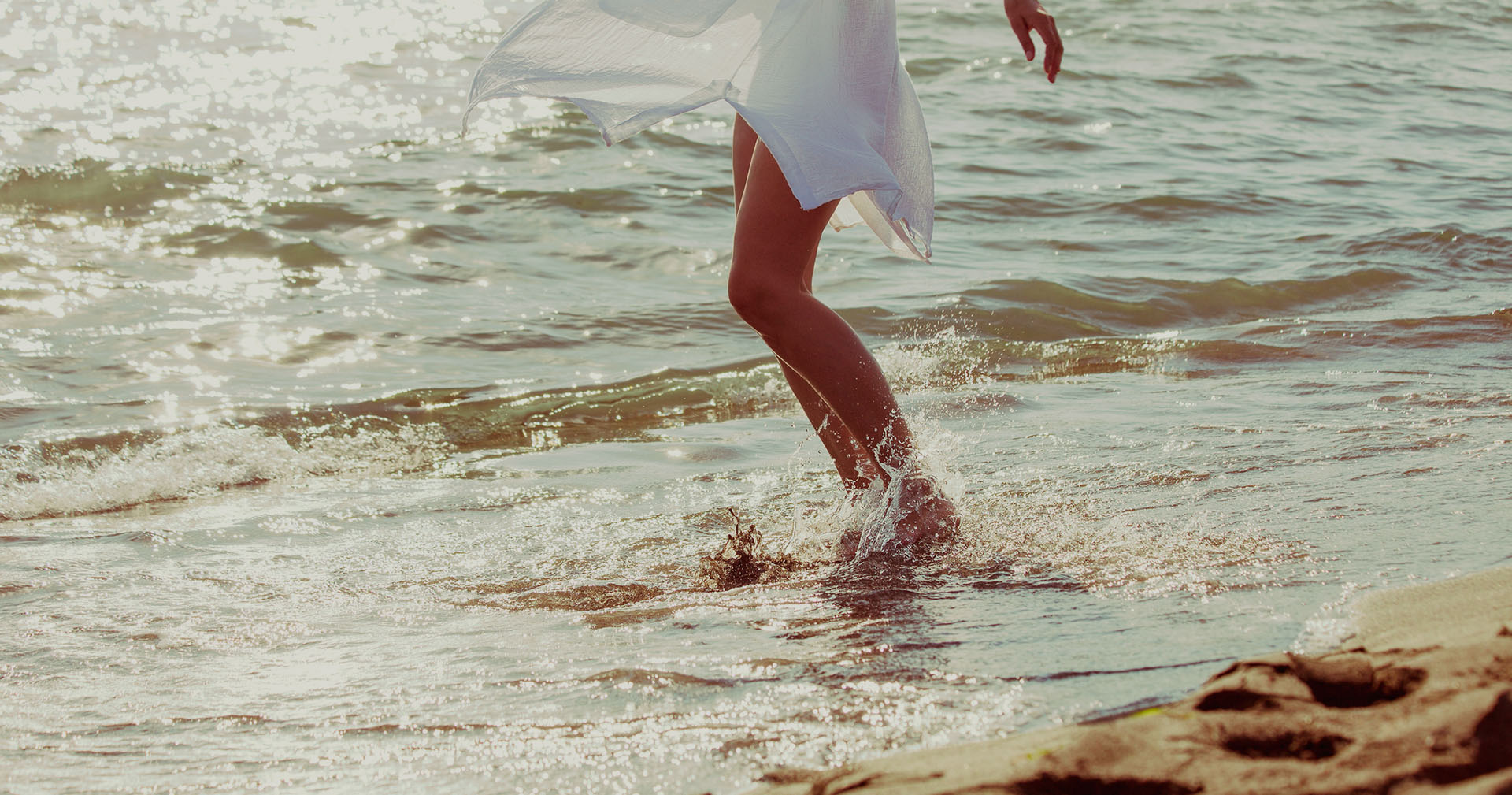 Are Varicose Veins Caused By The Sun?

29 Jun Are Varicose Veins Caused By The Sun?

Are you putting your legs at risk of developing varicose veins every time you soak up some Florida rays by the beach?

When the heat gets intense in South Florida, people flock to the nearest beaches in hopes of achieving a golden glow. Armed with their favorite brand of sunscreen to blot out UVA and UVB rays, they are in a state of contentment. But most people don’t realize that these waves of radiation can sometimes accentuate vulnerable veins and make them appear more visible, regardless of which sunscreen they use.

The Sun doesn’t cause varicose veins

The sun’s influence is limited to causing spider veins only. The sun does this by breaking down collagen and blood vessels which are located right beneath the surface of the skin, causing the veins to pop up. People attempt to hide the spider veins by getting more tanned, a process which works in the short run, but they fail to realize they are only repeating the endless loop.

As opposed to spider veins, the sun does not cause varicose veins. These are influenced by your genetics. They become enlarged, assume a rope-like texture and expose themselves near the surface of the sun. The cause of varicose veins has been medically determined to be vein walls and weakened valves which can be pronounced by increased pressure between the lower and upper extremities.

So why do varicose veins become more noticeable during summer?

Again, the sun does not directly cause the problem. It is all in the heat. In hot weather, the body can use veins like a radiator – causing leg veins to dilate and enlarge to allow the body to get rid of heat. The blood effectively transports heat from warmer portions of the body to the skin surface, where the heat is dissipated through the skin.  The result can temporarily make veins appear larger. 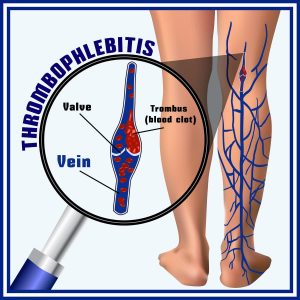 Varicose veins do not go away on their own, in fact over time they tend to get worse.  Life changes like pregnancy or decreased exercise are often catalysts for veins to worsen.  Varicose veins, except in later stages are not generally dangerous. Varicose veins can sometimes bleed when traumatized, or can sometimes clot, resulting in superficial thrombophlebitis which can be painful. Varicose veins, if left untreated, can lead to chronic swelling in the leg, skin problems such as hyperpigmentation and lipodermatosclerosis, and potential worsening to non-healing venous leg ulcers.

What can be done about varicose veins?

The good news is that varicose veins can be easily treated with a variety of in-office procedures, depending on the specific patient.  A consultation with a vascular specialist, such as an interventional radiologist or vascular surgeon gets a patient started on the road to smooth legs again.

If you’ve had a procedure you should avoid the sun

Many patients who have undergone treatment, usually laser or radiofrequency ablation and foam sclerotherapy should avoid going out in the sun as much as is possible because it can worsen their