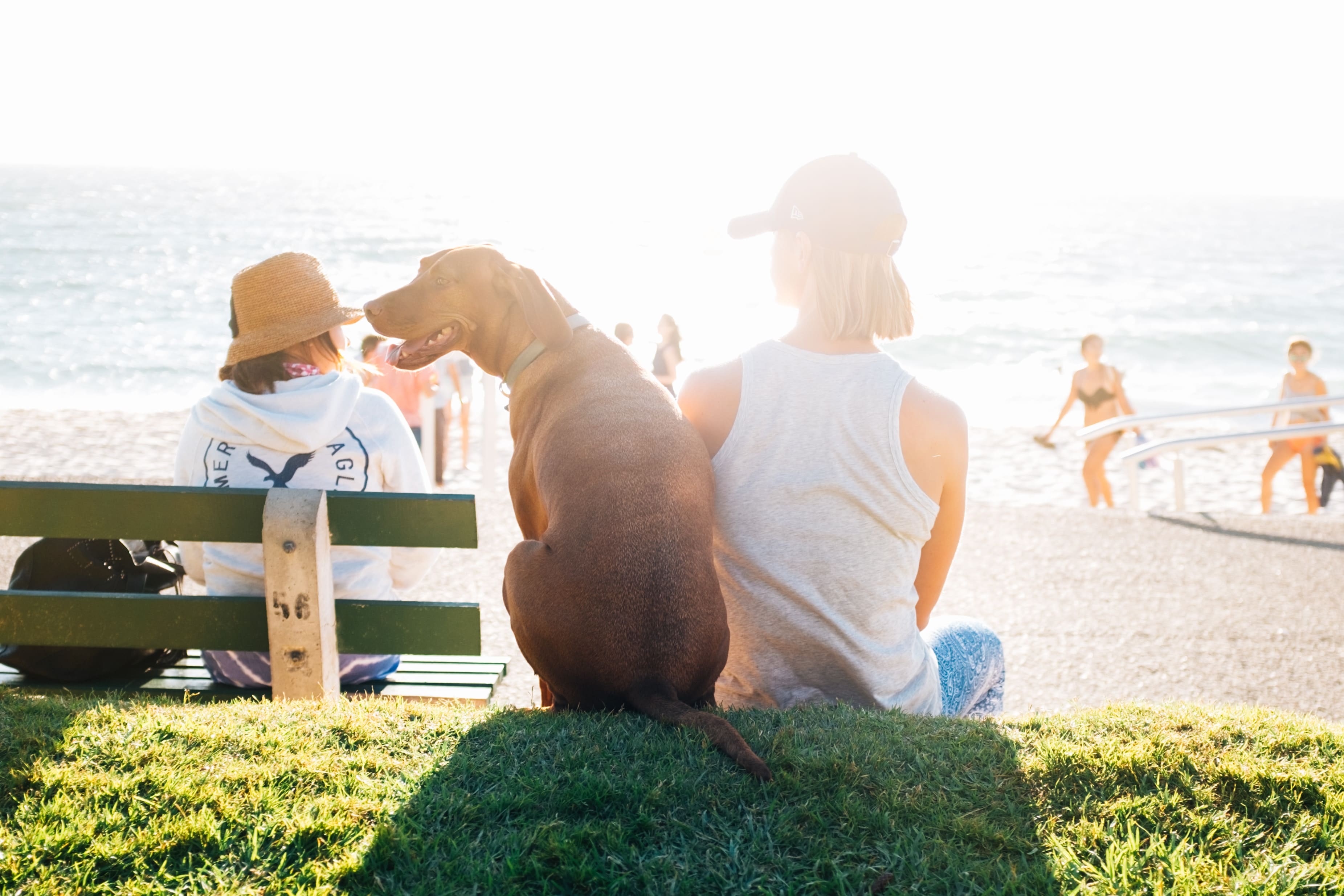 Do I Have Peripheral Arterial Disease?

Peripheral Arterial Disease (PAD) is one of the most serious though often underestimated diseases.

While Peripheral Artery Disease primarily occurs in individuals over the age of 60, it can affect younger people who have high blood pressure, smoke tobacco or have obesity.

Peripheral Arterial Disease occurs when cholesterol and fats build up in the walls of your arteries, which causes narrowing of the arteries and reduces blood supply to the limbs and organs. This build-up,  known as plaque, is much more likely to form in people with certain risk factors and does not have a single cause. Diet, lifestyle, and genetics all play a role in whether an individual will develop PAD.

Unfortunately, PAD is often clinically silent – meaning that the patient does not notice any symptoms until the disease is in more advanced stages.  Becoming aware of the signs and symptoms and intervening early can avoid debilitating symptoms and save patients from needing more advanced treatments.

According to the CDC, “Men and women are equally affected by PAD; however, black race/ethnicity is associated with an increased risk of PAD. People of Hispanic origin may have similar to slightly higher rates of PAD compared to non-Hispanic whites. Approximately 8.5 million people in the United States have PAD, including 12-20% of individuals older than age 60. General population awareness of PAD is estimated at 25%, based on prior studies”

Some of the Risk Factors That Increase the Likelihood of PAD Include:

Once peripheral artery disease progresses to more advanced stages, it can manifest as pain even during inactivity, so-called “rest pain”. At times, it can grow to become very intense which disturbs sleep patterns. Some patients reportedly find brief respite by hanging their legs over the edge of their beds for relief.

The Dangers of PAD Going Untreated

As is true for many diseases, ignoring signs and symptoms until they become an emergency can restrict treatment options and lead to permanent debility. There are many treatment options available for PAD. These include atherectomy, angioplasty, and stent placement,  which can restore a patient’s health through a minimally invasive procedure. At Vivid Vascular, Dr. Adam Gropper and his team perform these treatments in their in-house cath lab for our patient’s convenience.

Peripheral Artery Disease becomes harder to treat in advanced stages because the blockages get consolidated resulting in larger areas to treat.

Getting a PAD Evaluation

If you’re experiencing any of the symptoms mentioned here, and your physician dismisses them as simply signs of aging, we urge you to find an expert in vascular diseases such as an interventional radiologist or vascular surgeon like Vivid Vascular.

Leg pain, when walking or at rest, is never a sign of getting old!

An experienced vascular expert will check your pulses and likely perform some testing for proper diagnosis and treatment.

The initial evaluation of PAD will be done by measuring the ankle-brachial index (ABI), which can be readily performed in office. The index shows the severity of PAD, with less than 0.9 being recognized as an early stage sign of PAD, less than 0.8 often correlates with symptoms of leg pain and less than 0.5 is late stage PAD.

A more thorough exam called an arterial doppler or duplex exam is usually the next step in diagnostic testing for PAD and will usually be performed if a physician suspects you may have PAD.  Further testing with CAT scan, MRI or even an angiogram may be needed to fully assess for PAD.

To schedule a consultation with Dr. Adam Gropper call (786) 500-5347. Vivid Vascular has offices located in Aventura and Kendall.